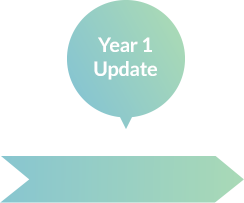 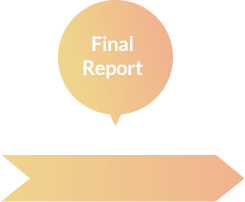 Age-related macular degeneration (AMD) is the leading cause of blindness in the elderly, affecting about 15 million people in the United States. AMD causes a “black hole” in the center of vision, which places a significant damper on the individual’s quality of life.

AMD is a progressive disease, which means vision will grow worse over time as the macula degenerates. As the disease progresses to more advanced stages, the retinal pigment epithelial (RPE) cells, which are the layer of cells supporting the light-sensitive cells in the macula, can thin and eventually die.

The anatomical structure of the retina is unique to primates, which means tests on laboratory animals do not accurately reflect what happens in human eyes. Currently, scientists must rely on human donor tissue to study AMD, but there are only limited supplies available for research.

Dr. Deborah Ferrington is working to replace cells that die from AMD. In this project, she works to speed up the testing process for potential treatments that use cells derived from patients with AMD. These future treatments may prevent AMD from growing worse and repair the damage that macular degeneration leaves behind. Dr. Ferrington is also testing these cells for use in vision-restoring transplants.

Pluripotent stem cells have the potential to produce nearly any cell or tissue the body might need to repair itself. An induced pluripotent stem (iPS) cell is taken from any tissue from an adult or child and genetically modified to work like a pluripotent stem cell. In other words, a scientist can take a tissue sample from a patient and modify the cells of that sample so they turn into different types of tissue that the patient needs in order to overcome an illness. In this case, Dr. Ferrington gathers and modifies cells so that they turn into retinal pigment epithelial cells like those lost to AMD. She then compares the tissues created in the lab to those in the eyes of human donors with and without the disease.

Ultimately, the researchers hope to use the tissues they create from stem cells to screen potential drug therapies or to restore lost RPE cells in patients with the disease.

The United States has an aging demographic that could face an epidemic of vision loss due to AMD. This problem is amplified in Minnesota because we have such a large population with Scandinavian ancestry, a group of people who are more likely than others to contract AMD. Therefore, it is imperative that more AMD research is conducted, and utilizing stem cells holds great promise in potentially curing this disease.