Project Summary: The decline of memory and thinking processes seen in aging, neurodegenerative diseases (like Alzheimer’s disease), and exposure of the brain to radiation, are believed to be caused in part by senescence (gradual deterioration) of stem cells in the brain. This study examines if selectively allowing these deteriorated cells to die will combat damage to the central nervous system, and if it is safe and effective.

Senescence within the CNS is an increasingly recognized mechanism of cognitive dysfunction. When cells become damaged due to age, radiation or inflammation, they may enter an abnormal state called “senescence”.  These cells have been described as being in a “zombie- like” state, wherein they are not quite dead, but create mischief. These cells do so by changing the environment around them and recruiting inflammatory cells that propagate disease. These cells remain alive by depending upon pathways that prevent them from undergoing apoptosis or programmed cell death. Senolytic drugs are those that block these antiapoptotic pathways, and thereby enable the disease-causing cells to progress toward cell death. In this proposal, we have been looking at the safety and efficacy of senolytic drugs in experimental models of senescence within the brain. Our results to date are very encouraging and suggest that some of the fundamental cellular mechanisms underlying cognitive performance, including the generation of new neurons in the hippocampus, are enhanced with administration of senolytic drugs. To date, we have not identified any adverse effects, but are exploring avenues to help increase delivery of senolytics to the brain and will ensure these remain safe at higher local concentrations. It is possible that some of the benefits of senolytics may be acting through mechanisms outside the brain and benefiting the brain indirectly. We are working to determine if this is the case, and how these treatments could be optimally deployed to help patients suffering the long-term effects of brain radiation after cancer therapy. These findings may also be relevant to a variety of other neurological diseases, including age-related neurodegeneration. 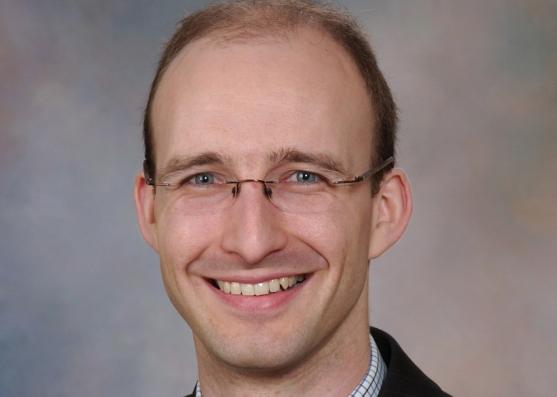